Facebook Renaming To Meta : Know What Will Change For WhatsApp Users

So far, WhatsApp from Facebook appears on the screen while opening the messaging app. Now the written meta will appear. 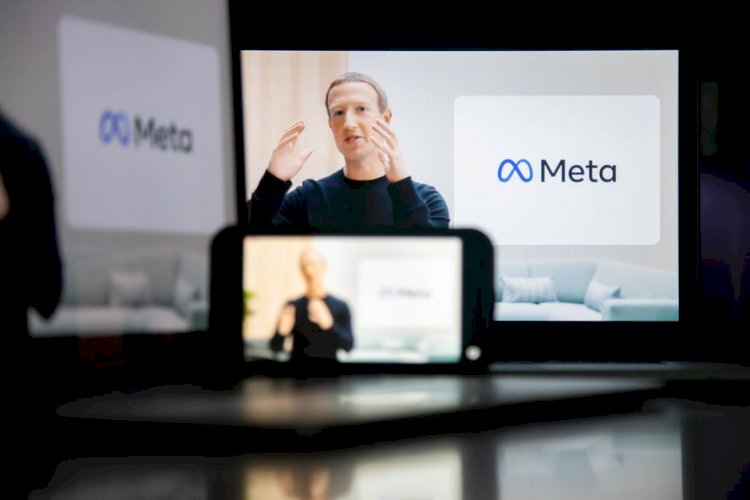 Social media giant Facebook has changed its name to Meta. It is being said that the name change is likely to have some impact on FB-owned WhatsApp. Till now, WhatsApp from Facebook appears on the screen while opening the messaging app. Now the written meta will appear. According to the report of WABetaInfo, when you open the app with WhatsApp beta version 2.1.220.14. So WhatsApp doesn't show from Facebook. Now it shows from meta to WhatsApp. About a year ago, the Facebook brand was added to the company at the time of starting the app. However, due to the metaverse now, changes will be seen on WhatsApp as well. According to the report, Facebook has been removed from WhatsApp's settings. Soon it will be rolled out for all users.

The new name of the company was given by Samidh Chakraborty.

Facebook CEO Mark Zuckerberg said that the Facebook social media company will grow into a metaverse company. It will work on the embedded Internet. Zuckerberg said when a company changes its name, so does the change in users. Facebook has done just that. We have created new people in an infinite shape. The company's new name META was suggested by former Civic Integrity Chief Samidh Chakraborty. 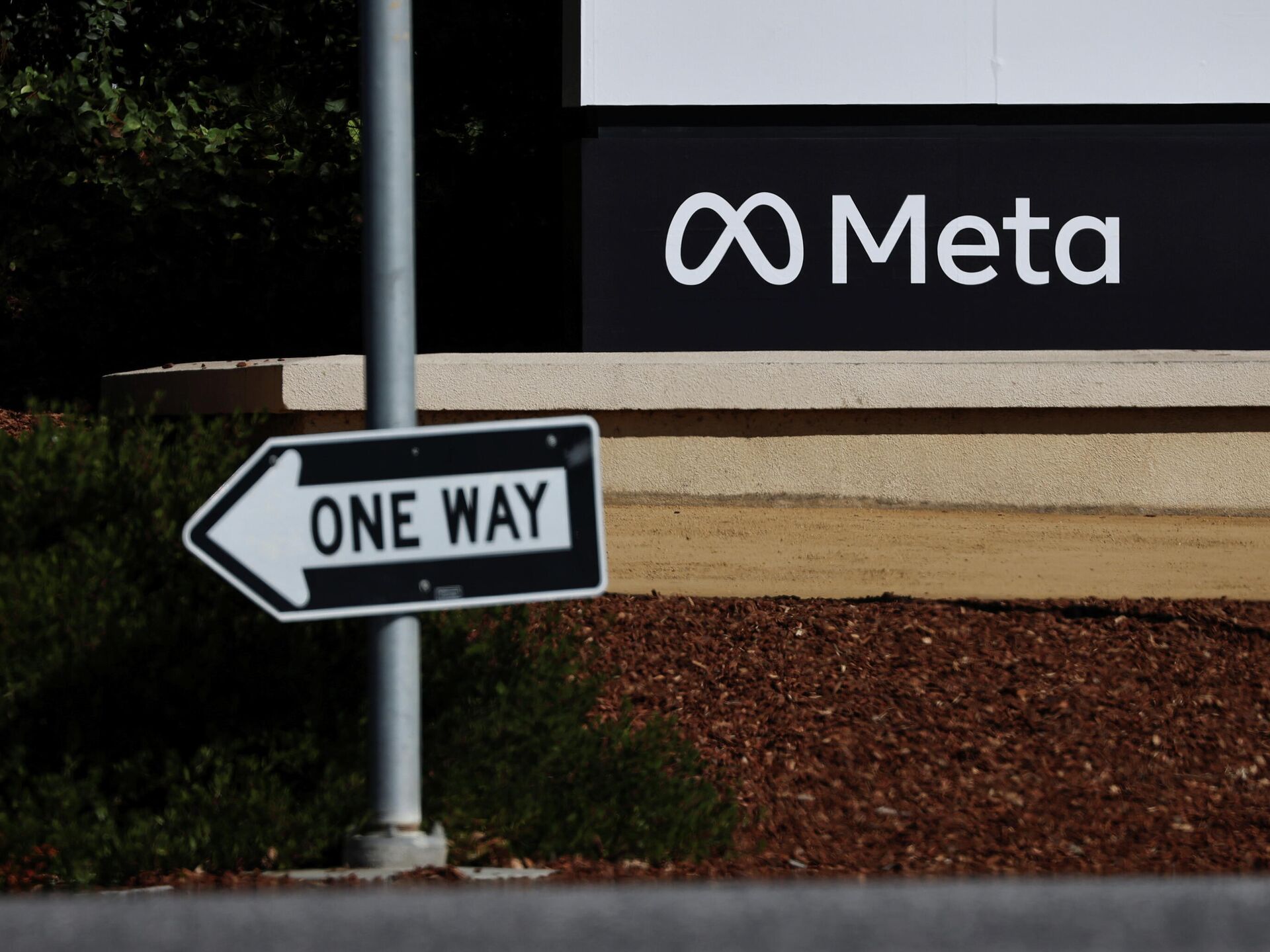 Smartwatch will be launched under the name Meta

At the same time, Facebook is soon going to step into the world of smartwatches. Now according to the report, the company will launch the smartwatch next year under the name Meta itself. This watch will work on both Android and iOS. The smartwatch will have a square display with rounded corners. The notch of the smartwatch will also house a front camera.

WhatsApp will not work from November 1

Here from November 1, many smartphone users will not be able to run WhatsApp. Actually, Android 4.0.3 or lower and iPhone have iOS 9 or older. WhatsApp will be turned off in them. The company has given updates and security reasons behind this.

If You Are Looking Inspiration To start Food Delivery Start-Up: Read About...