Apple Users Will Soon Get This Awesome Feature, Will Be Able To Control These Things Including Radio, AC From The Phone

Apple is planning to expand the features offered through its CarPlay interface for vehicles. 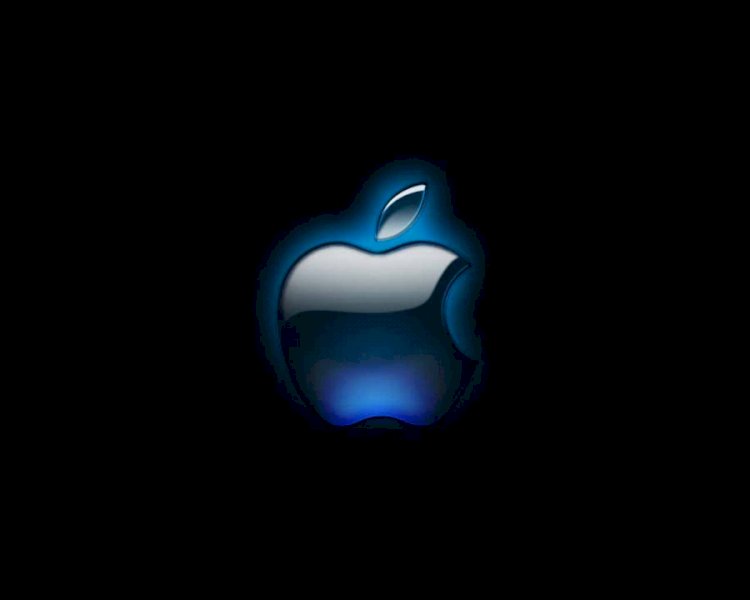 Apple is planning to expand the features offered through its CarPlay interface for vehicles. Which is used to control functions such as music, navigation, and making phone calls to the vehicle owner. According to a Bloomberg report, the company is trying to add such features. With which users will be able to control the climate control, speedometer radio, and seato in the iPhone.

According to the report, the project internally called 'IronHeart' is still in its initial stage. It will be successful with the cooperation of the automakers. The driver can let the driver control the inside and outside temperature, defroster system, sound speakers, equalizer, tweeters, subwoofers, control seat and armrests, speedometer, tachometer, and fuel instrument cluster.

Apple CarPlay is part of over 600 car models in the world. It is likely that carmakers will leave the entire contours of the car dashboard to Apple. But it is important for Apple and the automobile companies to be comfortable working on the features of the next variant of CarPlay. If car companies will maintain control in the dashboard of their vehicles. That smartphone will allow the company CarPlay to control other things. Apple's plans for its own and electric cars have faced several setbacks. Still far from reality. The company continues to foray into the auto industry with its CarPlay system.

Microsoft CEO Says Company Is On 'Right Side' On Antitrust Fight

Why Should You Take Regular Health Checkup?

ROHIT SHARMA TO BE HONOURED WITH THE RAJIV GANDHI KHEL RATNA AWARD "PROUD...

This Karva Chauth Do A Fresh, Healthy And Energized Vrat With These Top-notch...