PUBG's New State Set Will Be Launched In 17 Languages, iOS And Android Users Know How To Do Pre-registration

Crafton said the new game will debut as a free-to-play mobile game in 17 languages globally. 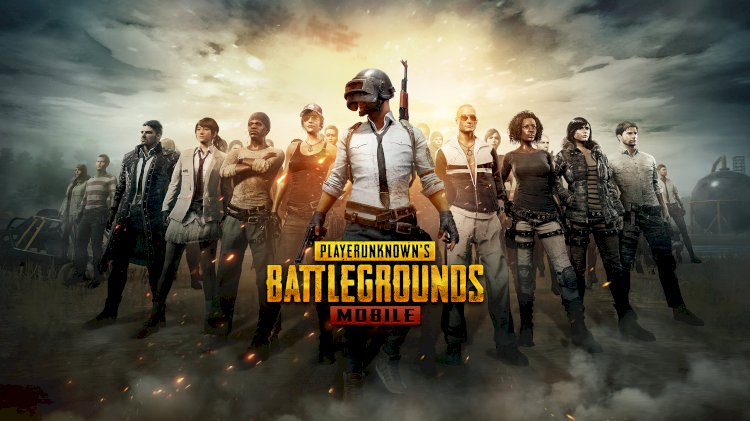 There is good news for the fans of PUBG. Today (Thursday) PUBG New State will launch worldwide. South Korean gaming company Krafton is going to release its next-gen battle royale game PUBG New State globally. It is being said that India's name is also on this list. Ahead of the launch, Crafton revealed that the game will feature PC-grade graphics, dynamics, new maps, vehicles, and more. Let us tell you that PUBG New State is available for pre-registration on Google Play Store and Apple App Store. It started in September.

PUBG fans should note that the battle royale game will come as a future version of PUBG Mobile. Which was banned in India last year. According to the new update, PUBG New State will be available on both Android and iOS. However, the release time of the game has not been disclosed.

Ahead of the release, Crafton stated that the new game would debut as a free-to-play mobile game in 17 languages ​​globally. The company said, if users have missed, then they can still pre-register for PUBG New State.

Users - How to pre-register??

1. To pre-register for the game, Android users need to visit the Google Play Store.

4. After clicking on Pre-register, you will be asked if you want to auto-download the game as soon as it is rolled out.

Coding Ninjas Helping Youth Even More Than You Ever Envisaged

These Five Mistakes Will Burst Your Road Trip Budget