Finance Minister Nirmala Sitharaman on Monday called Salil Parekh, MD, Infosys Company, to her office and strongly reprimanded him for the frequent lapses in the new income tax portal. 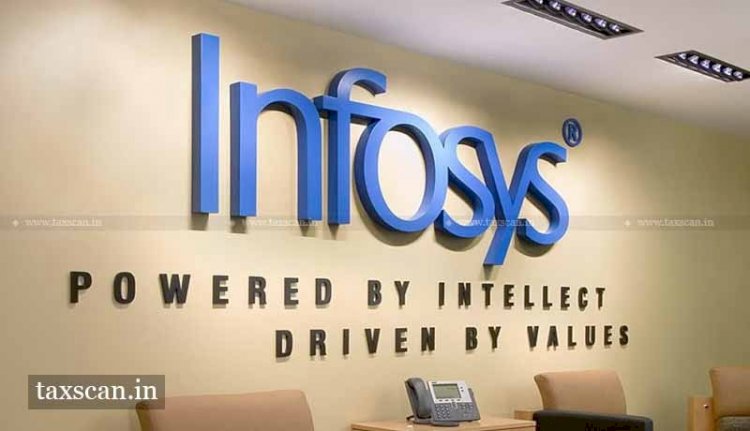 Salil Parekh briefed the Finance Minister and senior officials for over an hour and explained the steps taken by the company to plug these loopholes. During the meeting, Salil Parikh told that he and his team are making all possible efforts to ensure the proper functioning of this portal. He told that more than 750 members of his team are working continuously to fix it and COO Praveen Rao from Infosys is personally monitoring it. After hearing all the clarifications, the Finance Minister has given time till September 15 to the company and has strictly instructed that by this day all the disturbances of the portal should be removed.

The Finance Minister took a meeting with Infosys MD Salil Parekh to convey deep disappointment & concerns of Govt & taxpayers about continuing glitches in the e-filing portal of Income Tax Department even after two & half months since its launch: Finance Ministry https://t.co/6XOt3WSXuC pic.twitter.com/K8XkxtS9NY

Infosys was given the contract to prepare the next generation income tax filing system in the year 2019, so that the processing time of tax returns can be reduced from 63 days to one day and refund can be issued faster. The government has also paid Rs 164.5 crore to Infosys for the development of the portal till June 2021. By the way, this is the second project of Infosys, which is in trouble. Earlier, Infosys had to face heavy criticism for slow services and problems regarding the GSTN portal.

Start Your Day With These "5 Mantras for Quick Success"