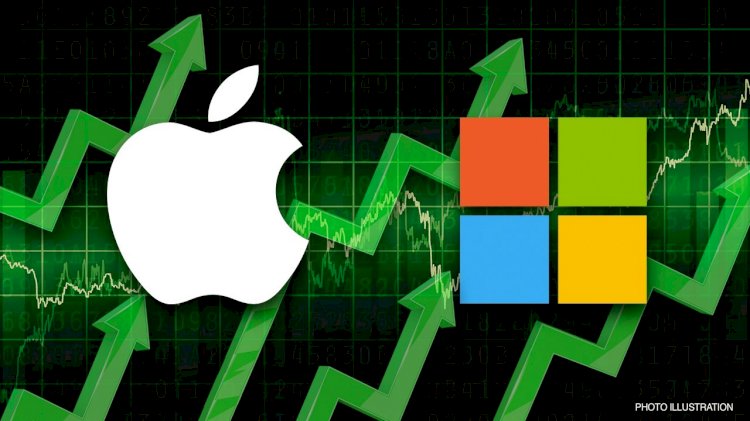 Microsoft has now become the company with the largest market cap in the world. Apple shares fell up to 3 percent when the US stock market opened on Friday. That company was valued at Rs 180.75 lakh crore ($ 2.41 trillion). The reason behind such a huge fall is that the company is not considered to be making profits as per the estimates.

Microsoft stock rises up to 45%

Apple has repurchased $421.7 billion in the last few years. It announced a massive $90 billion share buyback in April. Due to this the outstanding stock pool of the company keeps on decreasing. It ends its fiscal fourth quarter with 16.4 billion shares.

Let us tell you that Indian-origin CEO Satya Nadella has a big hand in taking forward Microsoft. Nadella took over the reins of the company in 2014. After that, he changed the company completely. Under his leadership, Microsoft has grown from PC software to software-as-a-service and cloud computing company. Microsoft acquired 91 companies under Satya. The company's income has now doubled.

5 TRICKS FOR RESTORING YOUR ENERGY DURING TOUGH TIMES

Popular Comedian Bharti Singh And Haarsh Limbachiyaa Are All Set To Become...