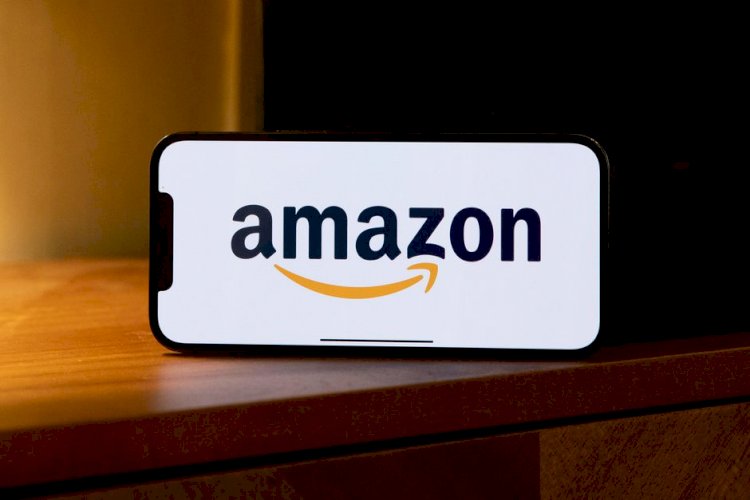 His online shop showed error messages on several regional domains. Reuters was unable to access product listings across its domains, which include India, the United States, the United Kingdom, France, Singapore, and Canada. "We're sorry some customers may have difficulty purchasing." "Thank you for your patience while we work on solving the problem," said an Amazon spokesman.

According to DownDetector, about 80% of the reported problems were due to the website, 15% to the login, and 5% to the registration services.

Down Detector monitors outages on its platform by collecting status reports from multiple sources, including errors that are sent to the user. The outage could be affected by a large number of users. In June, a lot of users experienced a brief downtime on Amazon platforms, including Prime Video and Alexa, before the services began.

Making The Process Of Filing It Return Hassle Free: How This App Is Changing...

Meerut City 's Iconic Stand Up Comedian At The Age Of 28 - Know His Struggle...