Kalpana Chawla’s Dream Retold By Her Father - " She Wanted To Fly , I let Her Fly"

Kalpana Chawla's father Banarasi lal Chawla narrates the one and only dream that Kalpana had, that no child, especially girls, should ever be deprived of education. 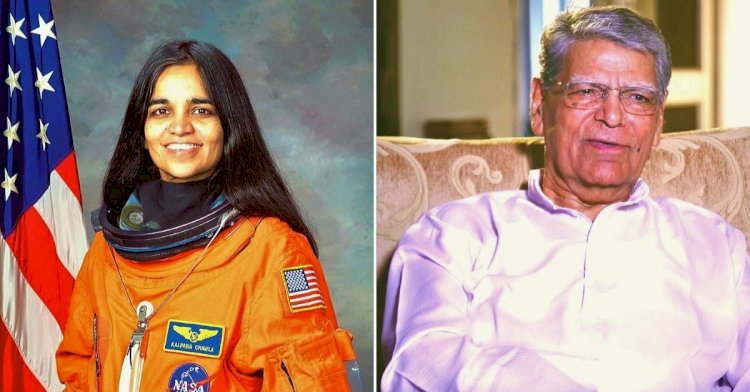 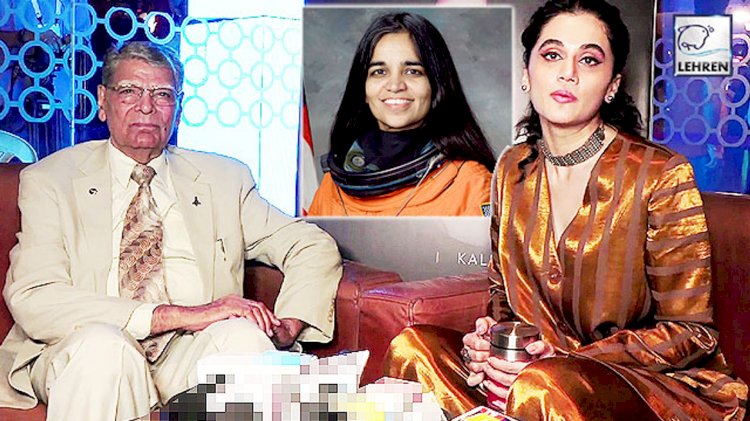 “ Sometimes it is the people no one imagines anything of who do the things that no one can imagine.”

The Space Shuttle Columbia flight STS – 107 was returning to earth carrying the gem of India in it, Kalpana Chawla, the first Indian woman to have been to space. But while returning it disintegrated over Texas, during its re-entry into the earth’s atmosphere, killing the seven-member crew including Kalpana. 17 years later, her father, Banarasi Lal Chawla narrates the one and only dream that Kalpana had, that no child, especially girls, should ever be deprived of education. Women's education has been an issue of concern in our country, where women never had permission to go to schools or educate themselves in any way. But slowly the world’s changing and so os the scenario of our country. Chawla discloses in a new documentary series for National Geographic called Mega Icons, about his daughter. He is very ecstatic about the documentary because he wants the story of his daughter should reach a larger audience so that she can inspire more women out there. Kalpana, who was born in Karnal, started working at NASA Ames Research Centre in 1988. In 1997, she became the first Indian woman and the second Indian to fly to space. On her second flight, the accident took place. She was posthumously awarded the Congressional Space Medal of Honor, NASA Space Flight Medal, and NASA Distinguished Service Medal. In order to honor her, NASA named one of its spacecraft after Kalpana Chawla.

In India, millions of young girls continue to be deprived of primary education. A report suggested that the Corona Pandemic may have made things worse as children started classes online. It is believed that some girls may never come back to school when the pandemic ends. Dropped out of schools, forcefully married away, over these problems the ongoing horrendous things that render the safety of women questionable. UN reported that almost 24 million children are at risk of never returning to school next year due to the economic fallout of COVID 19. Kalpana’s father has one insightful advice to parents worldwide.

“Just listen to your daughters, listen to what they have to say. They want to study, let them. Support them. Make sure they have all they need to simplify focus on their education.”

Asia's First & Indian Plant Based Egg Startup Is An Evolution In Food...