Akshay Kumar Movie's Laxmii, formerly called Laxmii Bomb, seems to have been assembled because the story doesn't have a good beginning nor end. 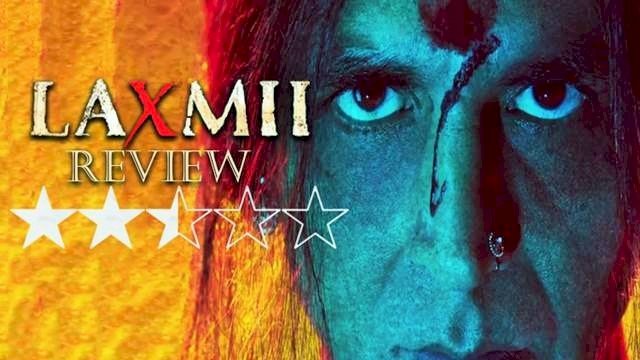 Actor Akshay Kumar, known for fully adapting himself in every character and impressing the audience with his versatility, has given his fans one of the most awaited films of his career - Laxmii. Originally titled Laxmmi Bomb, the horror-comedy was meant to make the audience laugh out loud at their seats, but could only produce boring alcohol. The film lacked flavors and was definitely not a Diwali hit, but the stars put on a big show with their performances. Akshay Kumar as Asif / Laxmii, Kiara Advani as Rashmi, Sharad Kelkar as real Laxmmi, and others including Rajesh Sharma, Ayesha Raza Mishra, and Manu Rishi Chadha was perfect in their respective roles. The problem with Laxmii is not that it is crazy. The problem is that despite being played in the gallery, the film is not full of fun and horror-comedy. Director Raghav Lawrence, who makes his Bollywood debut with the film, is working with Farhad Samji (coincidentally, running Housefull 4). What seemed strange nine years ago is clearly not able to create a perfect piece of horror-comedy.

Um, yes - there's the social message part. Laxmii tries to make a kind of satire against the old customs, but the attempts fail due to the prevalence of the story. The film tries to create politically correct statements about the transgender community as well as Hindu-Muslim harmony.