The migrant labours were left with just a choice to travel this enormous distance with their foot and their condition became miserable. The man who stood with them in these unprecedented time was actor Sonu Sood. However, a media report has claimed that it was all fake. 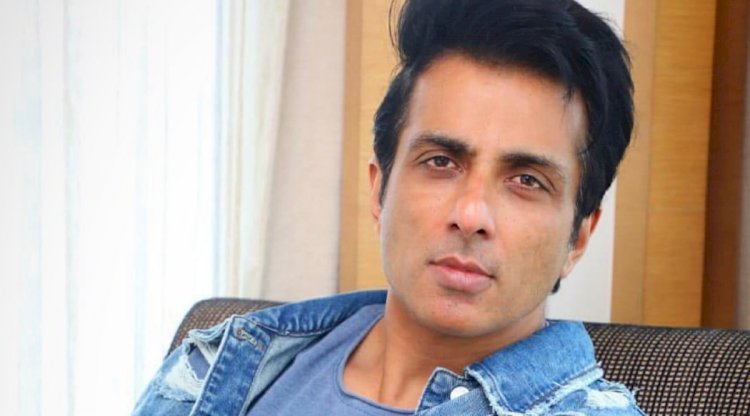 24th March 2020, the Indian government announced a lockdown in the country. Many lives were shattered and most of the population that suffered the most were middle classes and the people below the poverty line (usually people that went to cities leaving their villages which were 1000 miles far). The migrant laborers were left with just a choice to travel this enormous distance with their foot and their condition became miserable.

Seeing this no one but Indian actor who mostly played negative roles in Indian cinema came forward and decided to help these migrant laborers. He organized transport so that the migrant laborers can easily go to their destinations. The way of communication between the laborers and students (who also wanted to go home) went through the actor’s social media handle which was mostly Twitter. The efforts of Sonu Sood were appreciated by all as he did his work so efficiently that the government was failed to do. Overnight his twitter account was flooded with appreciations of people all across the globe and also with people and students asking for help. After this people started to ask the help of even more serious topics ranging from students asking for expensive course books and tuition fees to people asking for a fund to build their houses and Sonu Sood replied to all of the tweets ads helped them all. After this, he was named “Messiah” by the migrant workers and the other people who were helped by him which was ironic to his character in the Indian movies as he mostly played negative roles.

Now it is the time for the real irony. Last night some of the folks noticed that the tweets asking for help were deleted from the actor’s social media handle and people started to react on this thing happened, telling everyone that the tweets were paid and fake and claimed the act as a PR stunt and The Biggest Scam Of 2020. The condition of Bollywood in recent days is miserable and after seeing this thing people have completely changed their thoughts towards the stars of Bollywood. Not only the tweets but the twitter account by which the help was asked are also deleted by which it has been clarified that the whole act was fake or either fake and was done to improve the star’s image in people and increase the fan following.

Experts say that there’s yet more to come from Bollywood's dark side and we totally need to change our thoughts towards the stars and start to admire the true heroes such as doctors and soldiers and accept them as our role models rather than these actors.

How This Boy Made Rs 32 Crore From Just Rs 20,000 And Revolutionized Marketing...

10 Amazing Dishes In The Golden City, Jaisalmer That Every Traveler Must...

Priyanka Chopra Create A Buzz On the internet As she flaunts ‘new hair’...