The court also asked BMC whether it had acted with the same swiftness in demolishing other unauthorised structures in the city. 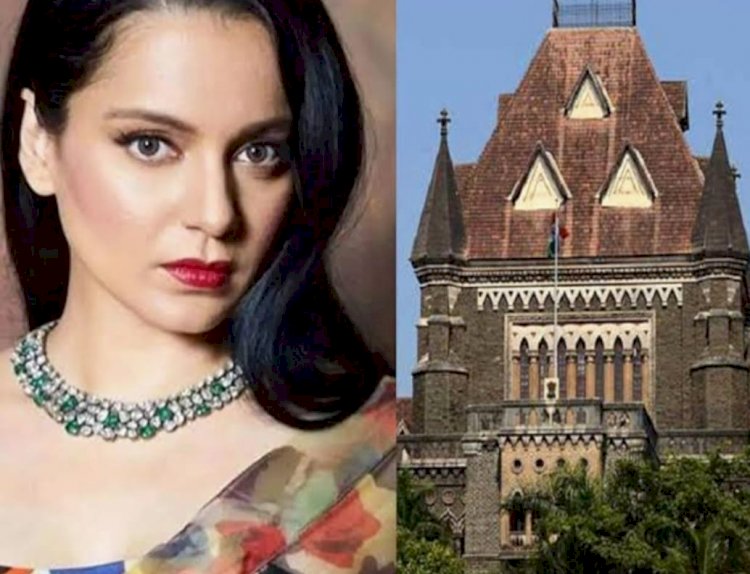 The Bombay High Court on Friday said it will examine if the structures demolished at Kangana Ranaut’s Pali Hill bungalow were under construction or had existed earlier after the actor’s lawyers informed it that there was “no ongoing work” on the premise.

On Friday, a division bench of Justice S J Kathawalla and Justice R I Chagla, which began the hearing on the actor’s plea, asked the Brihanmumbai Municipal Corporation (BMC) why it had invoked the Mumbai Municipal Corporation (MMC) Act section 354 (A), which pertains to issuing ‘stop-work’ notice for an ‘ongoing work’, and not section 351 that prescribes giving sufficient notice and time to an owner to respond to ‘completed unauthorised work’. The court also asked BMC whether it had acted with the same swiftness in demolishing other unauthorised structures in the city. Senior counsel Birendra Saraf and advocate Rizwan Siddiquee, appearing for Ranaut, earlier told the court there was no ongoing work on the premise of the actor’s Pali Hill bungalow that was allegedly detected and inspected by the BMC’s Mukadam and executive engineer on September 5 and 7, respectively. They told the court that BMC’s action was malafide, arbitrary, and had “ignored every provision of law”.

BMC, through senior advocate Aspi Chinoy and advocate Joel Carlos, submitted surrejoinder to Kangana’s rejoinder and said her “new categorical denial” of having carried out illegal alterations was “belated” and had not been raised during earlier responses. Chinoy said while only toilets demolished were “open to the sky” and exposed to rains, the rest of the demolitions were internal.

The court sought to know from BMC why no demolition was done on the ground floor of the premises when there was no ongoing work as per the petitioner. The bench sought responses from the civic body on its queries and allegations made by the petitioner and posted the further hearing on September 28. The HC heard Ranaut’s remaining arguments along with BMC’s response to the same Monday. Kangana's lawyer has asked for the compensation of INR 2 crores while BMC has pleaded that the construction was illegal and that they gave a prior notice to Miss Kangana.