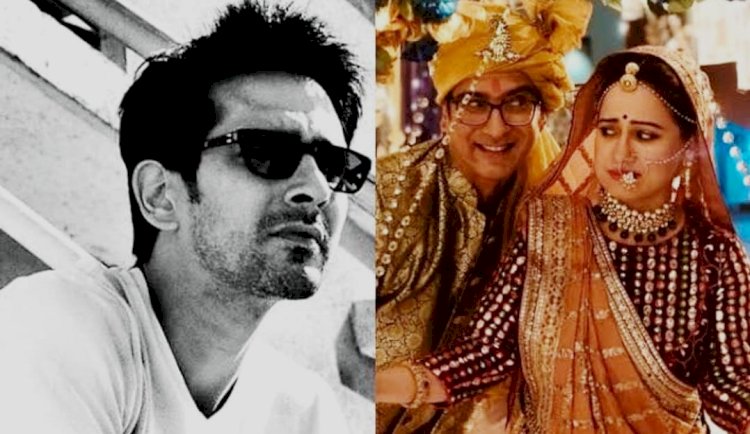 According to the reports, Samir was found hanging from his kitchen ceiling at his apartment in Malad West, Mumbai. No suicide note has been found in the house.

"A case of accidental death has been registered and the body has been sent for autopsy," said senior inspector George Fernandez, Malad police station in a report by Mid-Day.

A report further suggested that the had recently rented the Malad apartment in Mumbai, and his body was found by his building's watchman. Samir used to live alone. His parents are based out of Bangalore. His wife lived separately. Police are probing whether the actor had any financial difficulties.

After Sushant Singh Rajput’s demise, Samir had shared a note on depression on his social media site on July 22. He threw light on the condition of a person going through depression and fighting mental health issues.  "Read this if you cared about Sushant Singh Rajput.", read the caption of his post. Here’s one thread from the 6-slide post :

The news of TV actor Samir Sharma's death has left his friends and colleagues grieving and shocked. Sidharth Malhotra, Varun Dhawan, Sonakshi Sinha, and others have condoled his demise. "May #SameerSharma soul rest in peace. prayers for the closed ones to have the strength to cope up with the loss. It's unfortunate @ rate suicides n depression is increasing in our society maybe we all need to give it a serious thought and not just think but take actions too”.

Unheard Success Story Of Satyendra Dubey Who Was Killed For Raising His...